Gary Potterton.Modesto, California 1976 Valley Boys: This band formed when Tom Romano the lead vocalist left for radio job in Sacramento. They were signed to a five-year contract with former members of Credence Clearwater. The created a couple of albums of material but no major record deal occurred so at the end of the contact members went their separate way. Members are:.Gary Potterton, lead guitar and vocals.Doug Mathew Corrigan, drums and vocals.Roger Roath, guitar and Vocals.Doug Giddens, bass guitar and vocals.Gary and Doug Corrigan are still close and have worked together on several projects. In 1984 they recorded Grandma Got Run Over by a Reindeer with Doug Giddens and Elmo & Patsy. Doug Giddens died in 1993. Gary is the lead guitar for the California Cowboys. . Photo by Al Golub 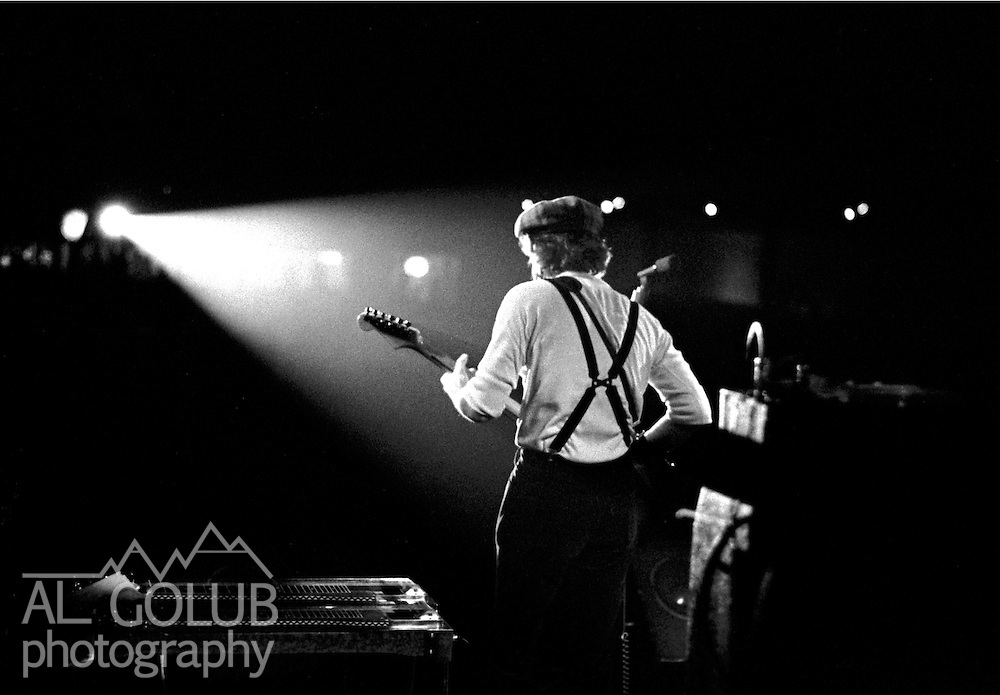