Castle Air Force Base-July 30, 1980- Emmett Corrigan and I went to CAFB to interview pilots and crew of the B-52 that we younger than the aircraft that they were flying.
Crew Chief Sgt. Richard MacDonald 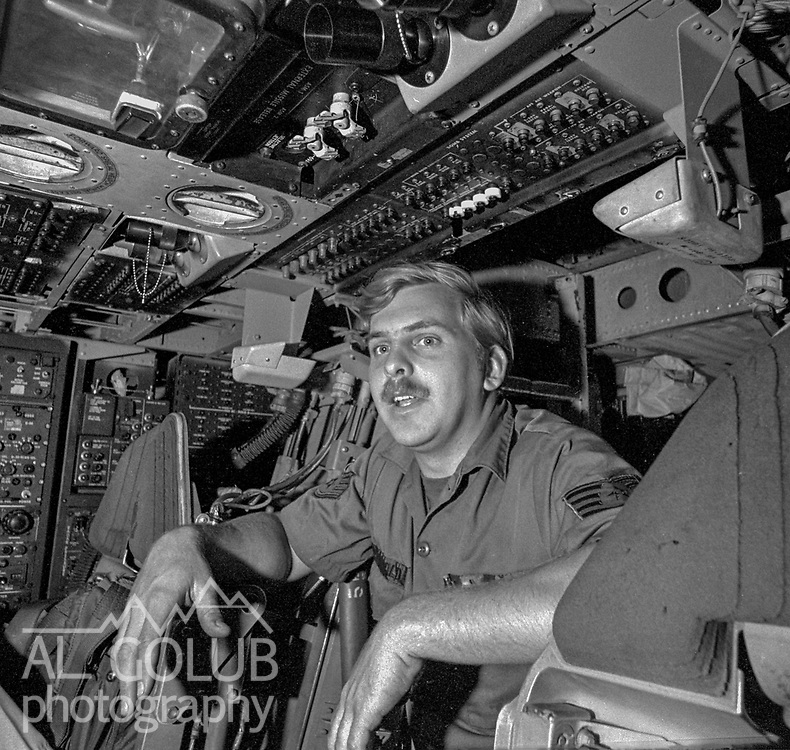