KC 135 refueling mission out of Castle Air Force Base on May 05, 1988. Refueling was done some where over Oregon and Southern Washington. Photo By Al Golub 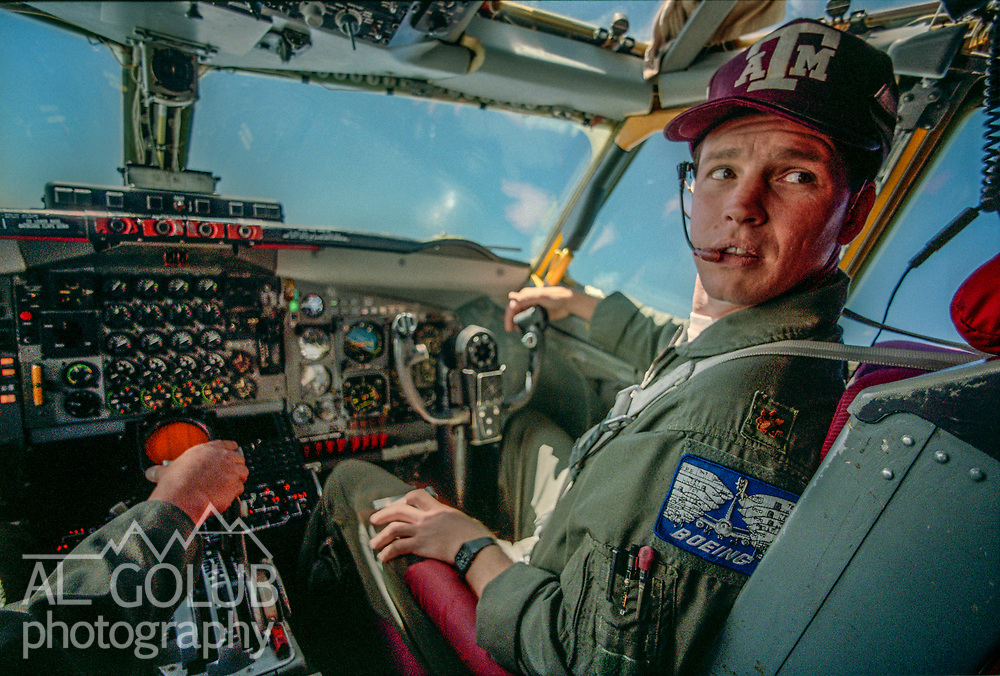