KC 135 refueling mission out of Castle Air Force Base on May 05, 1988. Refueling was done some where over Oregon and Southern Washington. Photo By Al Golub


Castle is named for Brigadier General Frederick W. Castle, who died on Dec. 24, 1944 flying his 30th bombing mission. He died leading an armada of 2000 B-17s on a strike against German airfields. On the way to the target, an engine failure over Liege, Belgium caused his bomber to fall behind, where it was attacked by Germans and caught fire. He ordered his men to bail out but stayed alone at the controls of the flaming Flying Fortress until it crashed. The entire crew, except Gen. Castle and one airman killed before the bailout order, survived. Gen. Castle received a Medal of Honor posthumously for his bravery. 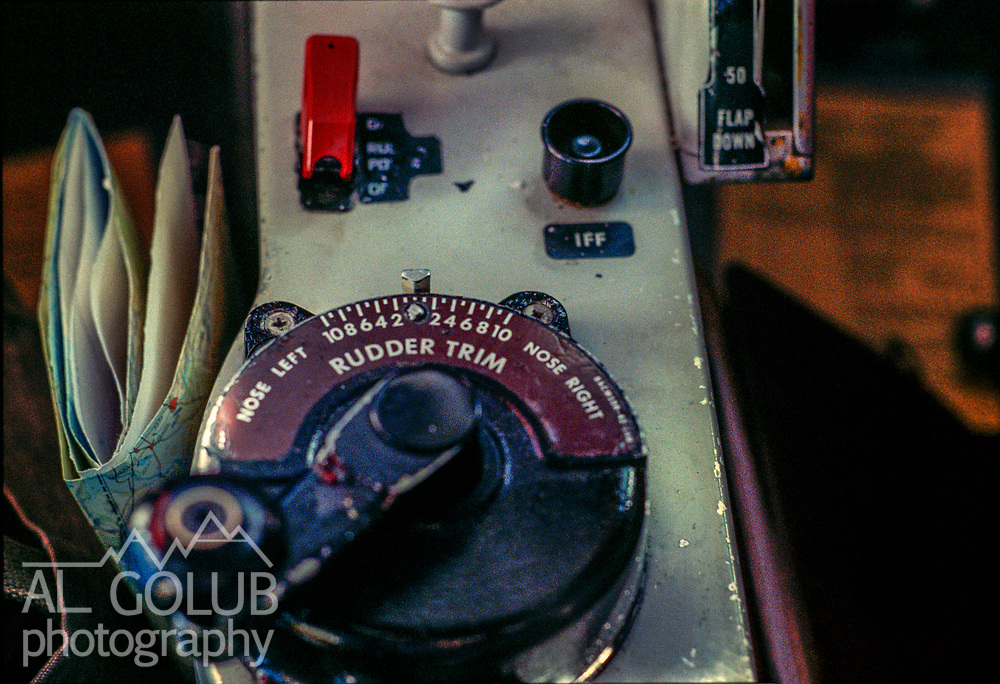